The Patch Notes for v4.2.0 have been released featuring a new Epic & Legendary Burst Assault Rifle, a new Apple consumable and more. Here’s everything you need to know: 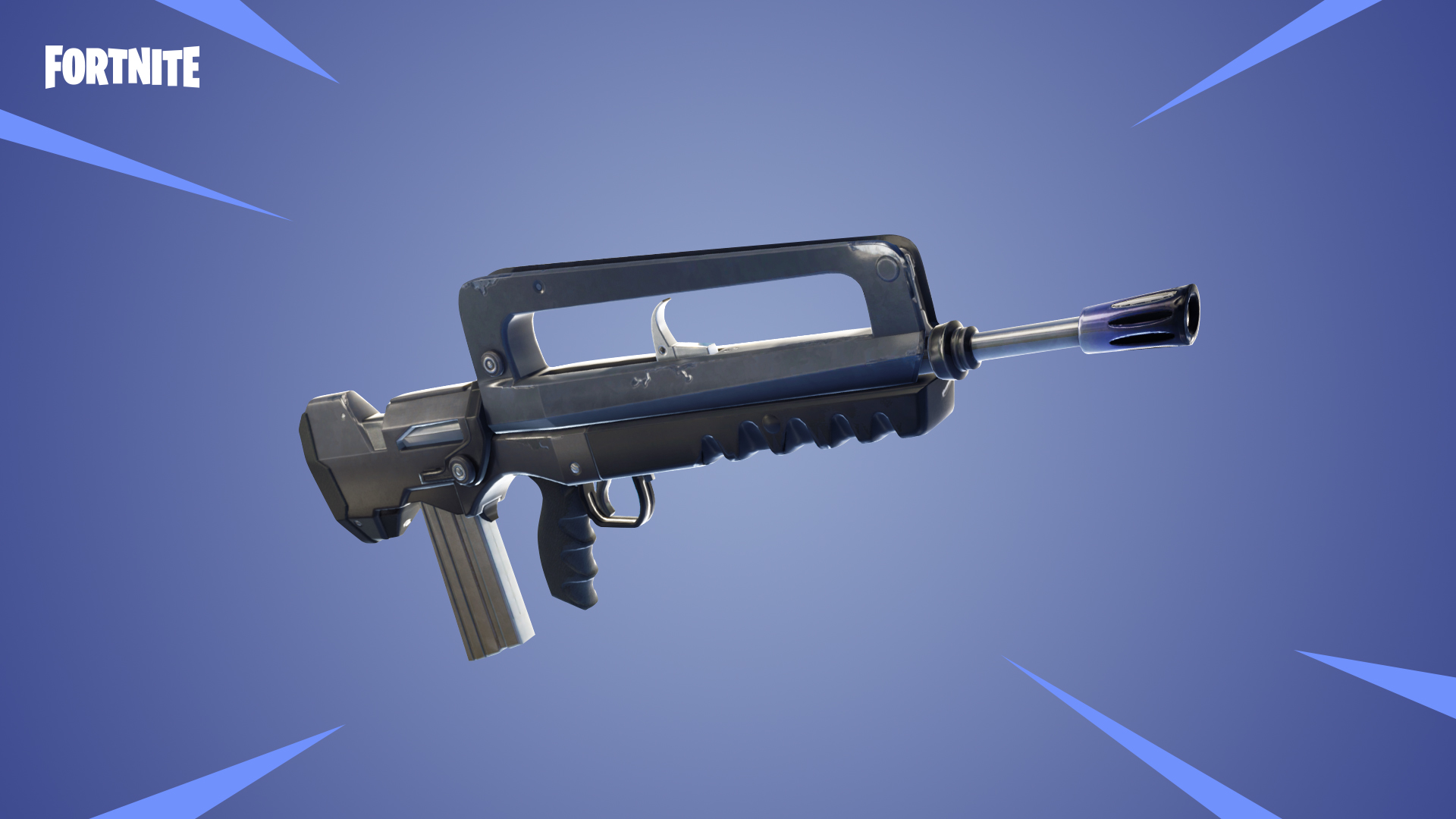 Fortnite: Where to find Pizza Party item and what it does

Fortnite Chapter 3 is adding a new Pizza Party item that allows players to restore their shields through the power of pizza.

If you’re wanting to switch up your diet in Fortnite, you can use the Pizza Party item to gain shield and fill your stomach.

One of Fortnite’s mascots is Tomatohead who is also the mascot for the fictional restaurant Pizza Pit. This is a POI that has appeared in Fortnite for several seasons.

It’s one of the many fictional restaurants that have appeared in-game along with Durrr Burger, Sitcks, and Butter Barn.

However, players haven’t been able to enjoy any of the food from these restaurants until now. Pizza Pit’s ovens are on and players can finally enjoy eight slices of cheesy goodness.

How to get Pizza Party item in Fortnite

The Pizza Party is a pizza box containing eight slices of pizza. In addition to cheese and sauce, each slice is topped with a Shield Mushroom that restores 50 shield.

Each box has 8 slices, but each slice can only get players up to 50 shield similar to minis. Players can find Pizza Party boxes in the normal loot pool.

As well, players can purchase a Pizza Box for 50 gold from the Tomatohead NPC. He is located in Tilted Tower, and he only has 4 Pizza Boxes in stock.

According to Hypex, the Pizza Party box will be added to Fortnite on Tuesday, January 25.

For a measly 200 gold, players can pick up 1,600 shield. However, we don’t know how long it takes to eat a slice. And this would also require players to give up two item slots.

For more Fortnite, check out where to find Spider-Man’s web shooters in Chapter 3.

Here is when Fortnite Chapter 3 Season 1 ends and Season 2 starts. The season is off to a wild start, and it’s only going to get crazier.

Fortnite Chapter 2 ended with The Island flipping over revealing an entirely new map. This marked the start of Fortnite Chapter 3 which also took players back to Season 1.

With a new Chapter, there is plenty for players to discover. On top of a new map there are new weapons, mechanics, and more. This also means that Chapter 3 Season 1 is going to be a long one.

When Does Fortnite Chapter 3 Season 1 End?

Fortnite Season 1 will end on March 22, 2022. This means the first season of the new chapter will last for more than 100 days.

There is a chance that Chapter 3 Season 1 could end on March 19 as an in-game timer indicates this as the season’s end date. Regardless, this season is going to be a long one.

New Fortnite seasons usually start within 24 hours after the previous one ends. Players can expect Chapter 3 Season 2 to start on March 23.

That being said, there’s always a chance that Season 2 gets delayed. A series of delays happened at the start of Chapter 2 which caused Season 1 to stretch far beyond its original end date.

Is There a Fortnite Chapter 3 Season 1 Live Event?

As of now, we don’t know. We likely won’t have this information until the final weeks of Season 1.

However, we will keep this article updated as more information is provided.

Fortnite is currently in Chapter 3 Season 1. This is the first season of the third chapter which started after Chapter 2 Season 8. While most players refer to this season as “Season 1”, it’s technically Season 19.

For now, that’s everything we know about Fortnite Chapter 3 Season 1. This chapter will likely span the next year or so and will be filled with exciting events.

We will keep you updated on when Fortnite Season 2 starts. For more Fortnite, check out the best controller settings for Chapter 3 and stay tuned for more news and guides.

If you’re looking to take your game to the next level, then you need to make sure you have the...