Epic Games have released the Patch Notes for v3.6.0 featuring the new Clinger grenade, some changes to the Minigun and more. Here they are: 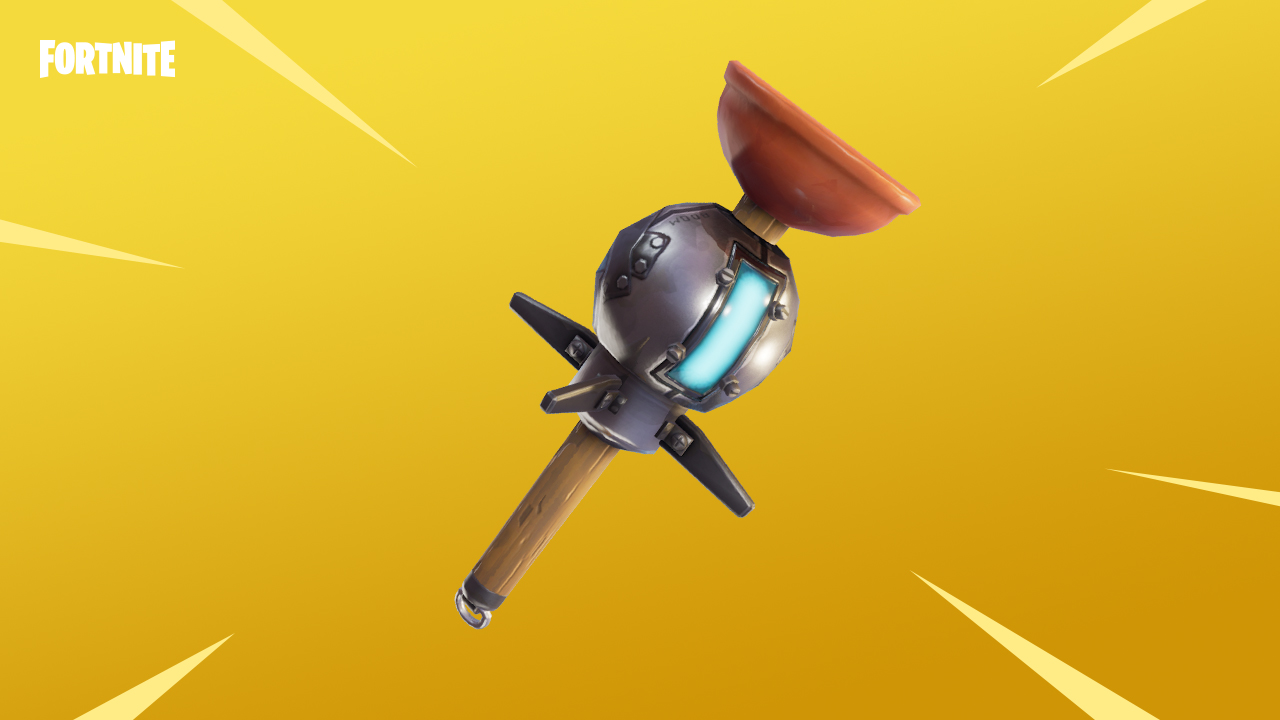