Below you can find a list of all unreleased cosmetics as of Wednesday, July 17th, 2019. Majority of these cosmetics have not been sitting around in the assets for too long and are likely to release in the coming weeks. 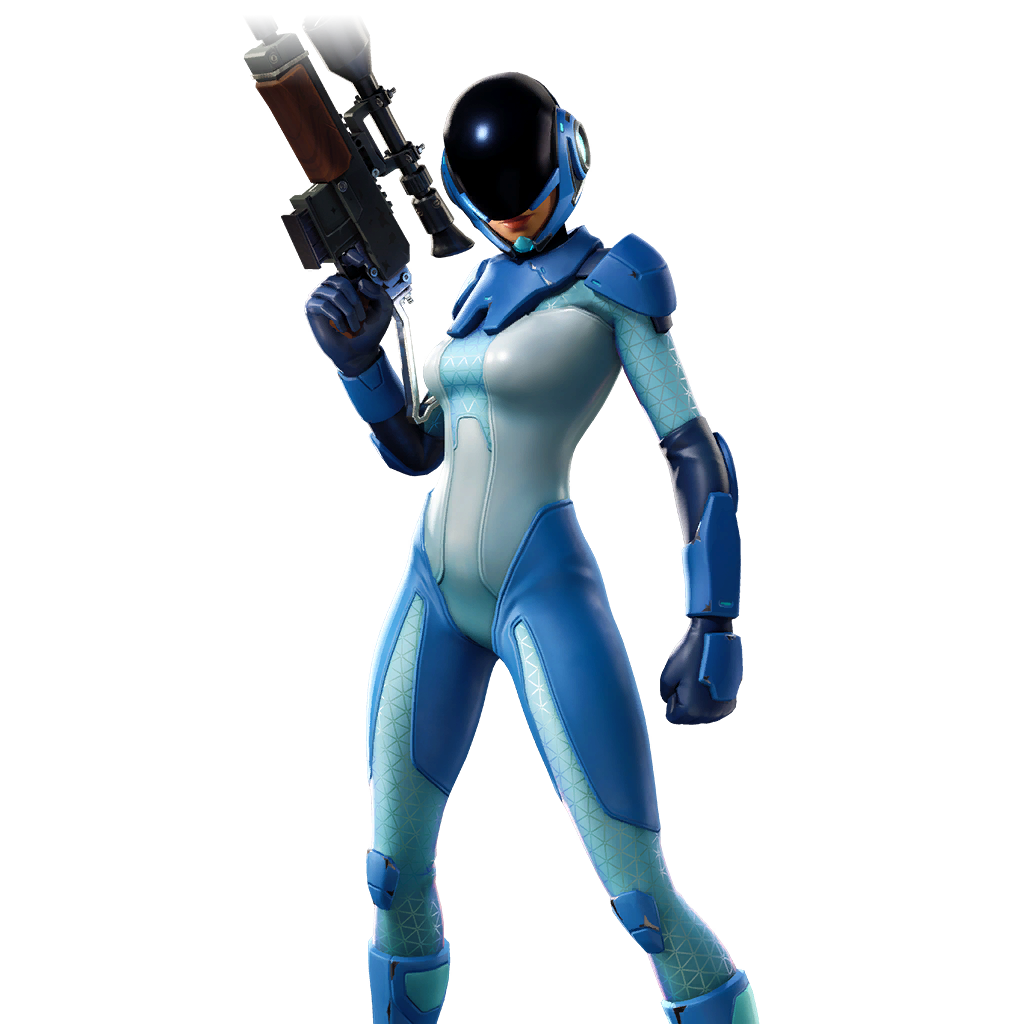 Out of this atmosphere. 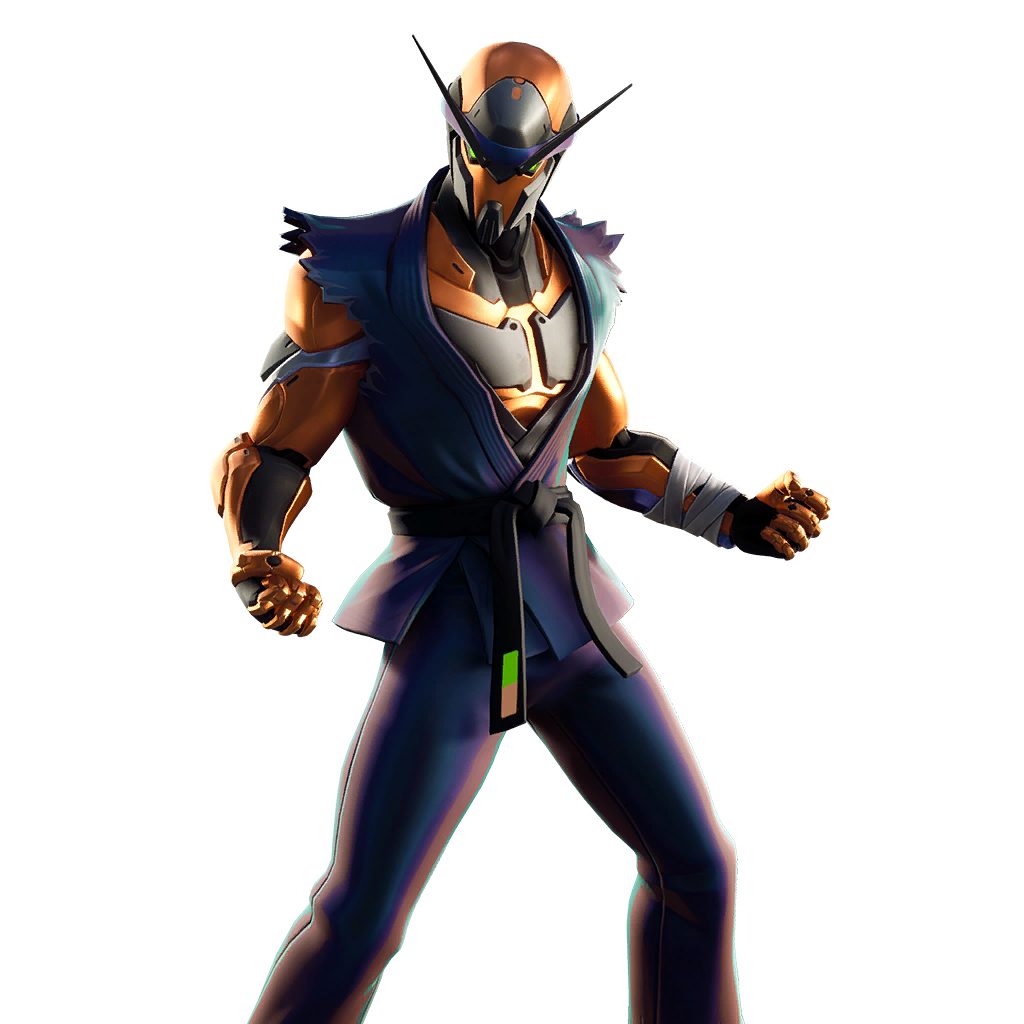 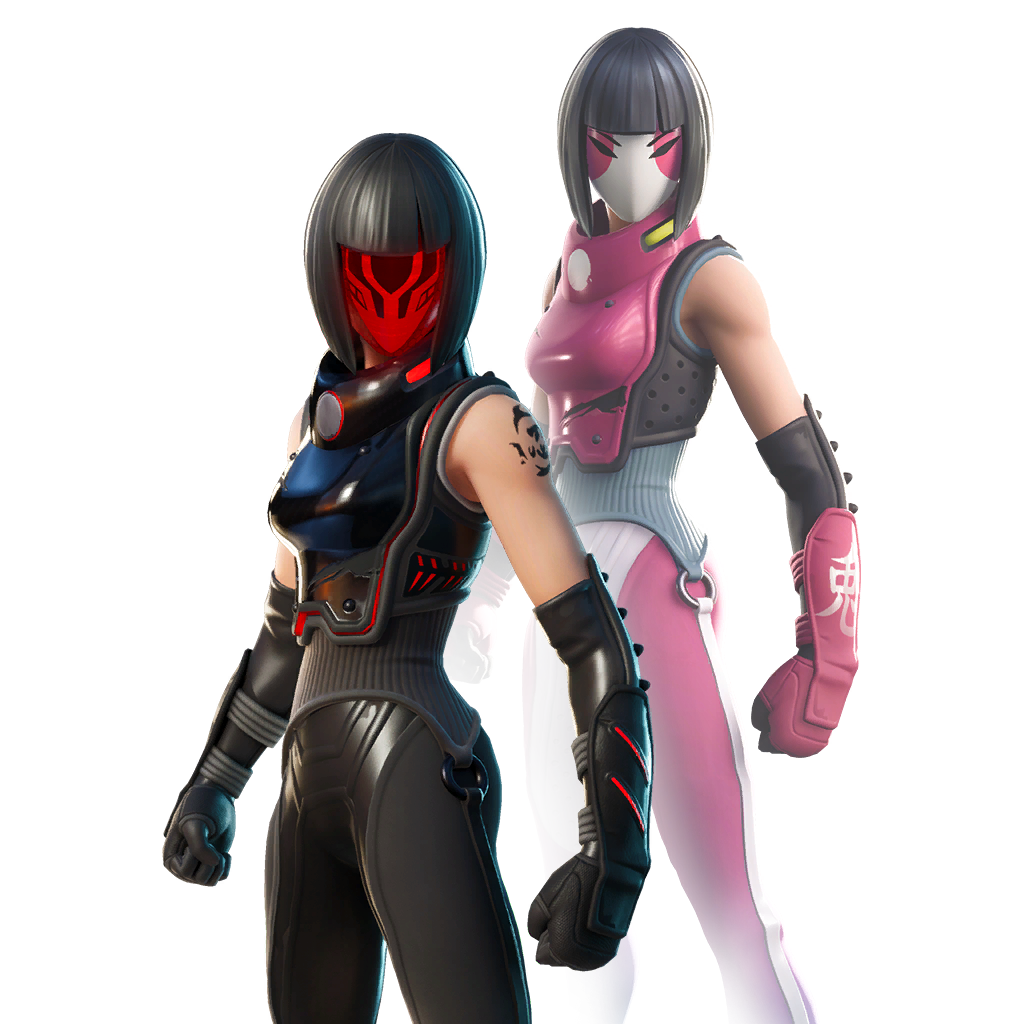 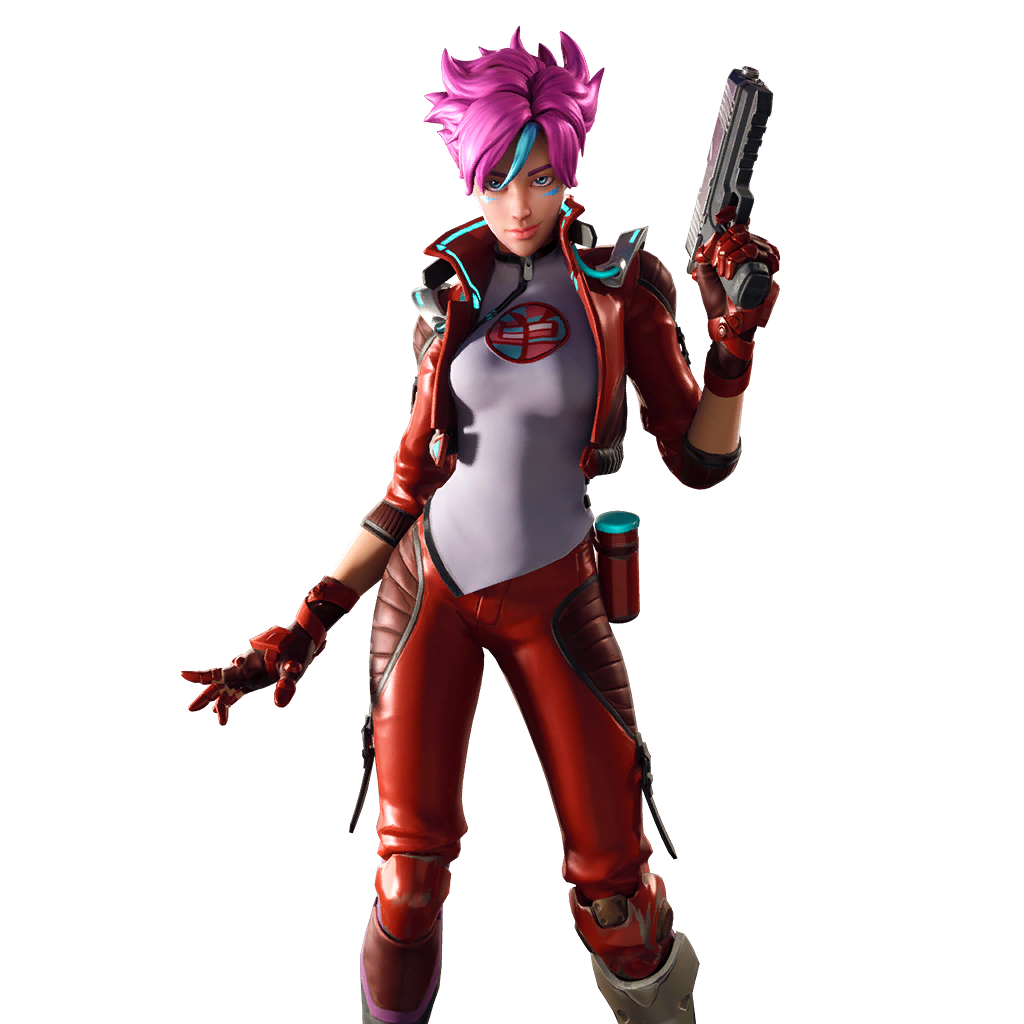 Riding into the future. 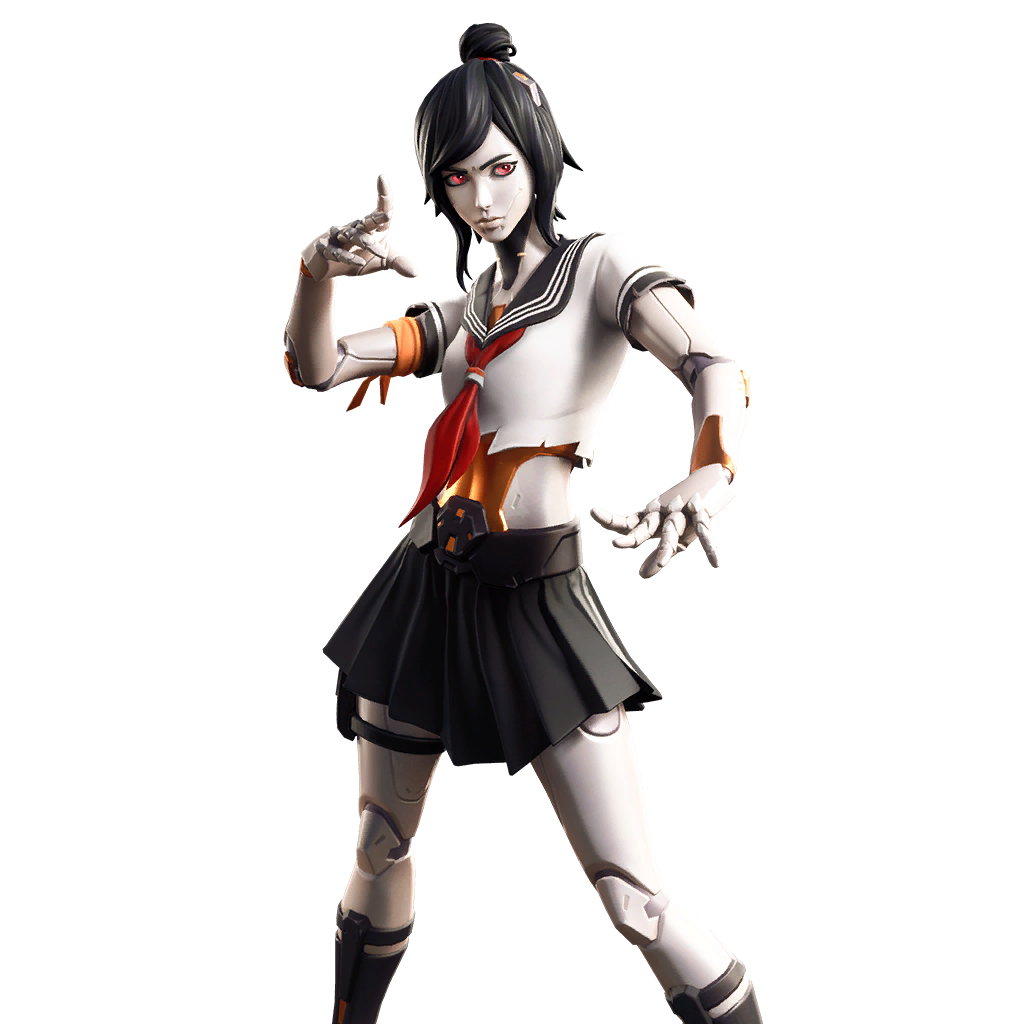 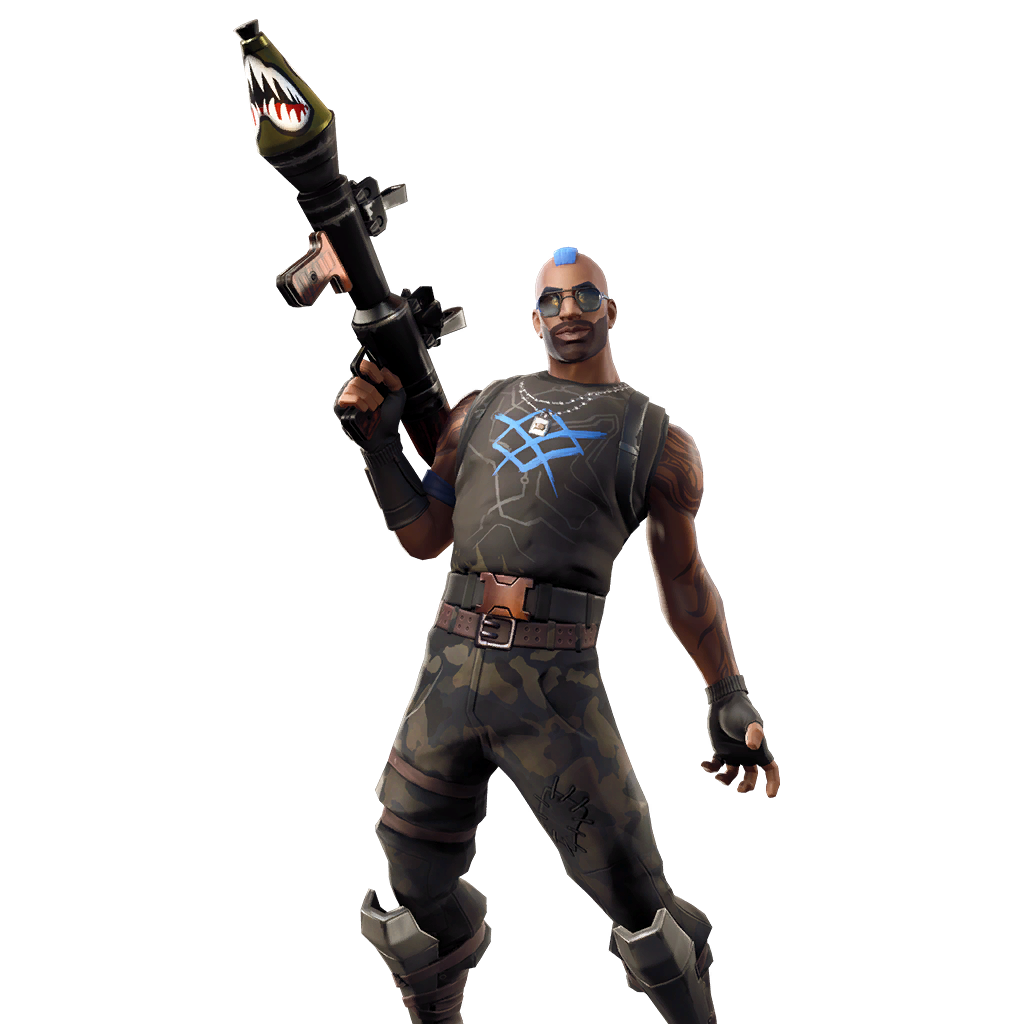 Go on your way.

Make a wish and swing away. 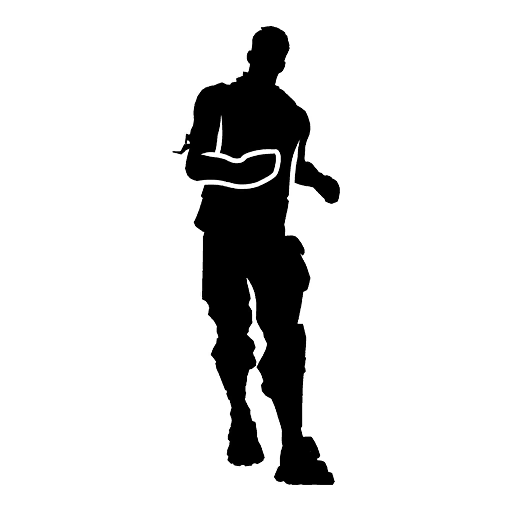 Put some swivel in your step. 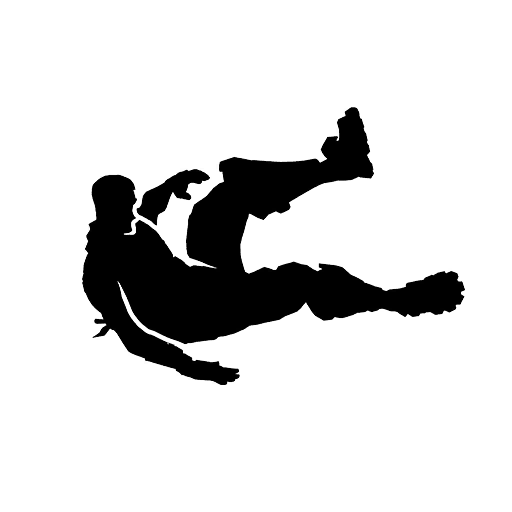 Break a leg, and a neck. 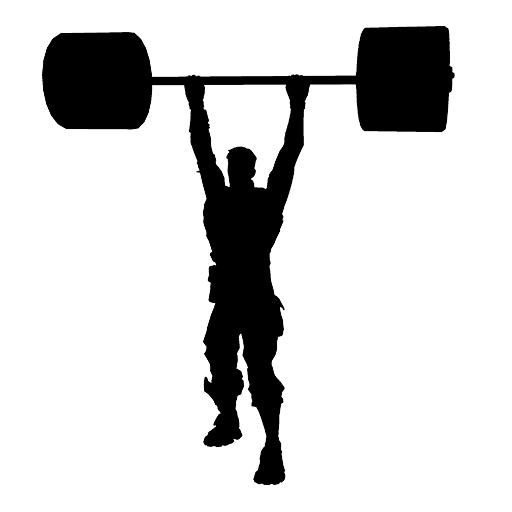 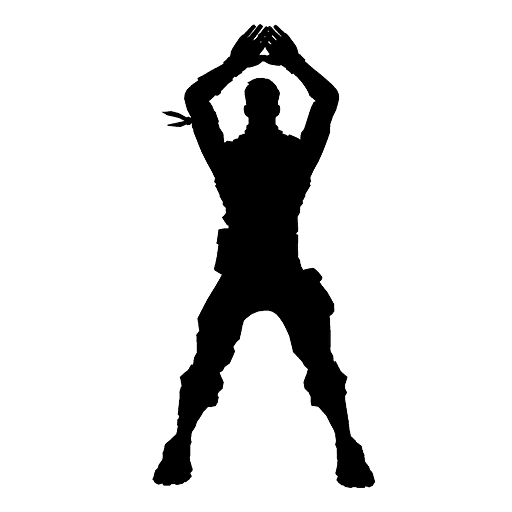 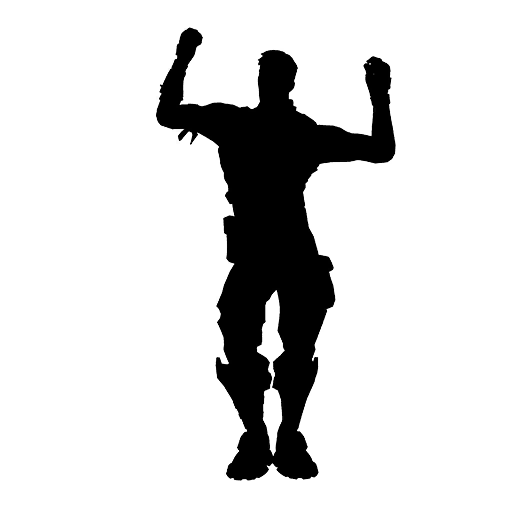 Nothing wrong with a little celebration.

Press play and blow out the candles.

Press play and hang with your best bud.

Express yourself on the battlefield.

The world is watching…

The island depends on you.

This Many (Uncommon Spray)

Keep in mind these are only cosmetics which are currently present in the Fortnite files following the v9.40 Update and July 17th. A number of cosmetics have been added to the files only to be removed later on.