Below you can find a list of all unreleased cosmetics as of Friday, May 24th, 2019. Majority of these cosmetics have not been sitting around in the assets for too long and are likely to release in the coming weeks. 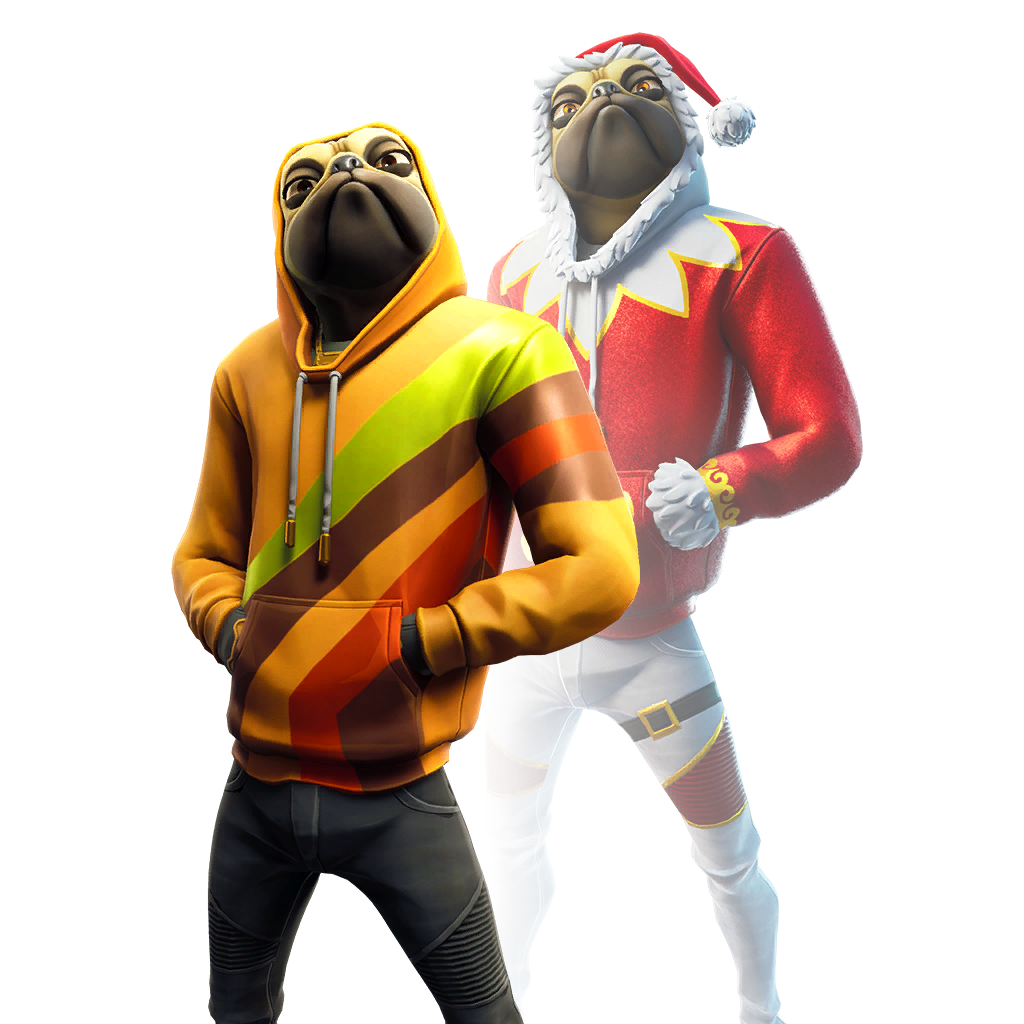 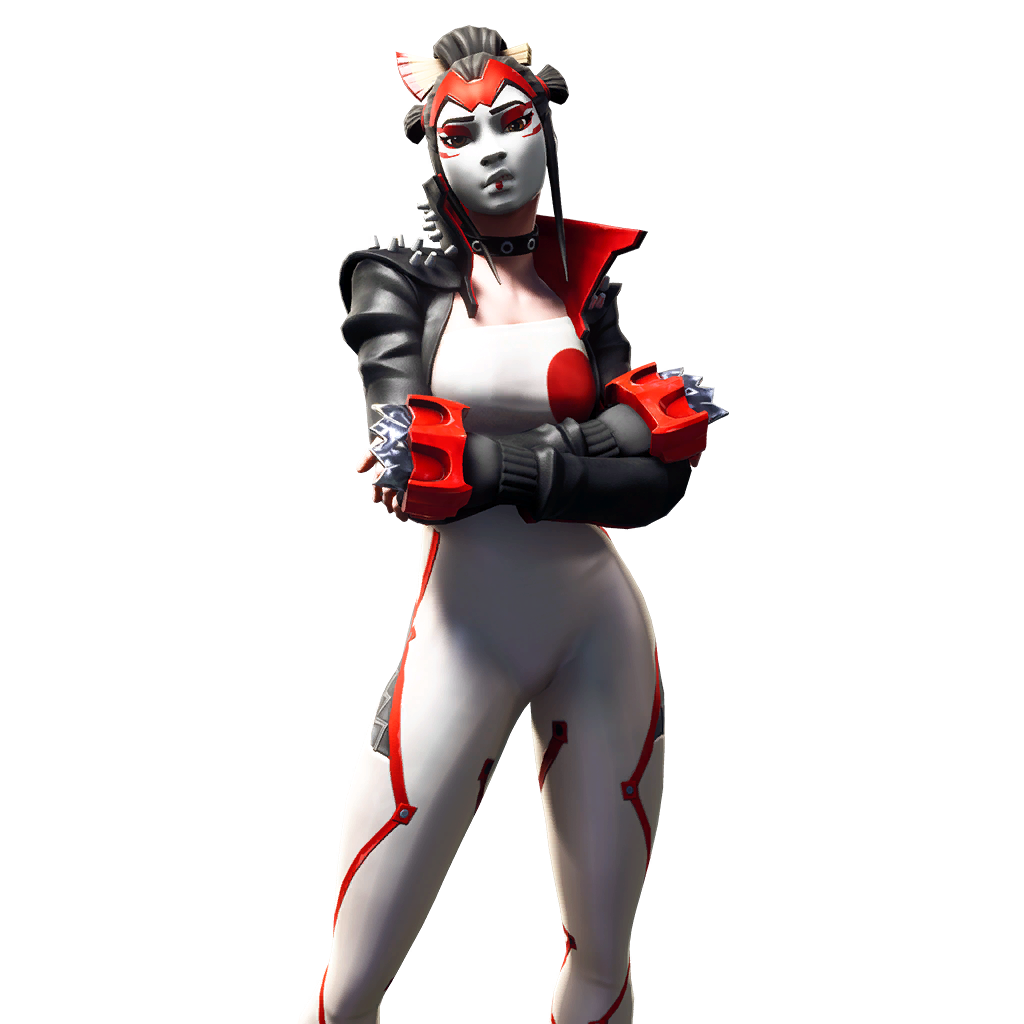 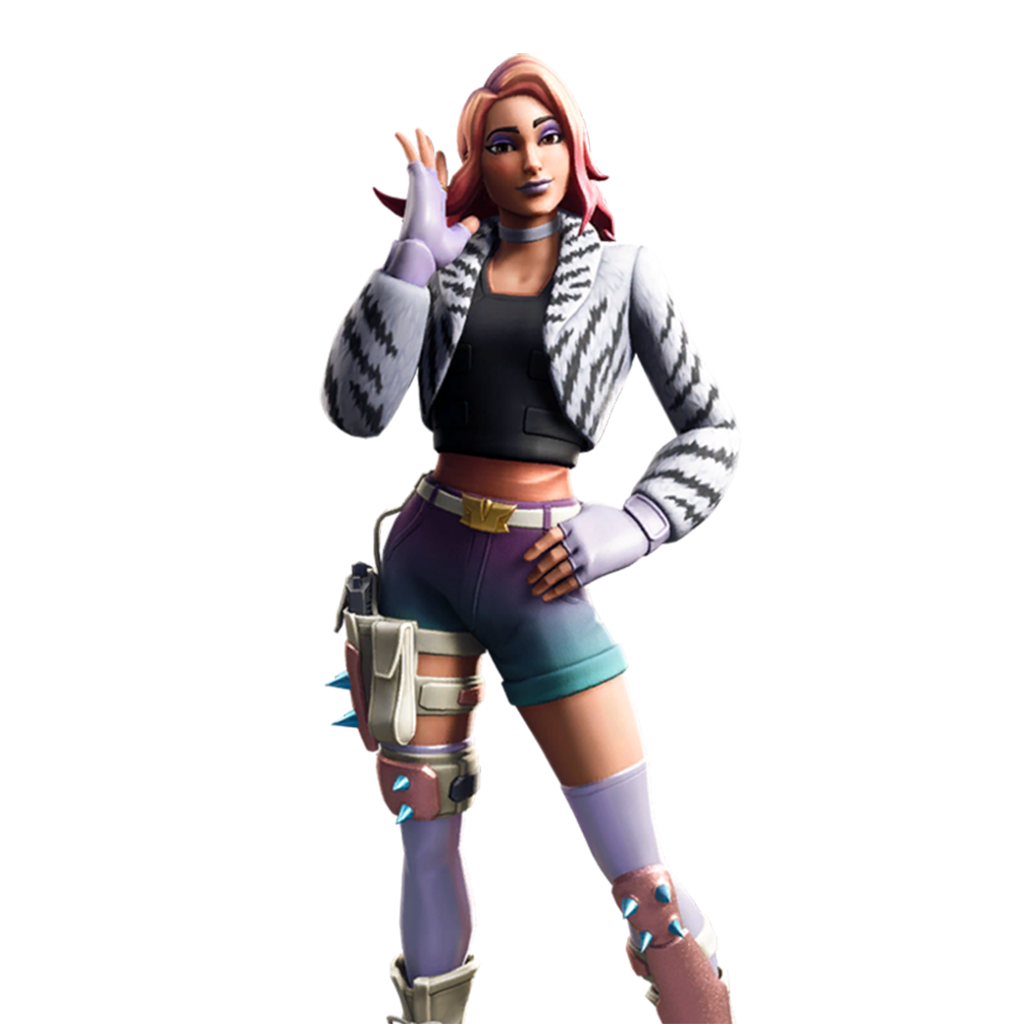 Chow Down (Epic Back Bling) 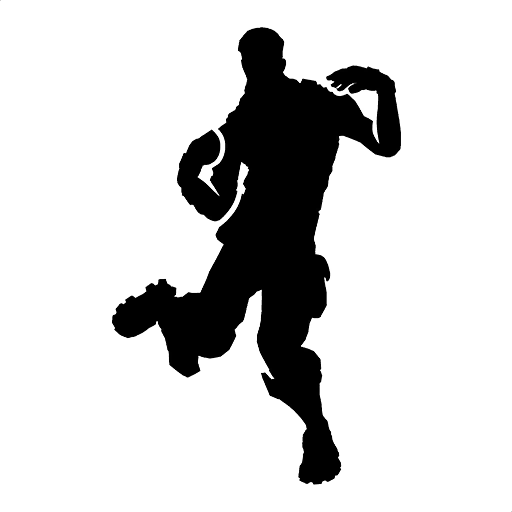 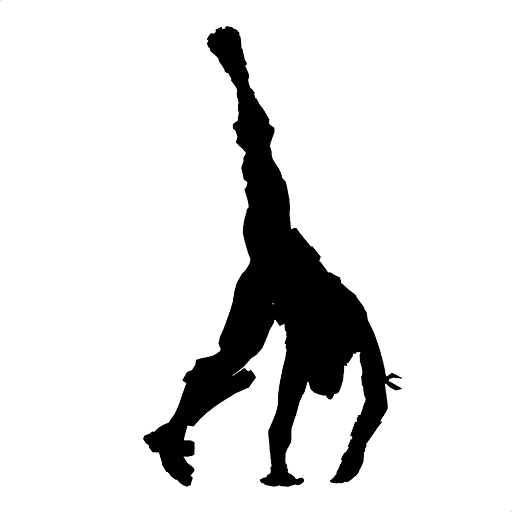 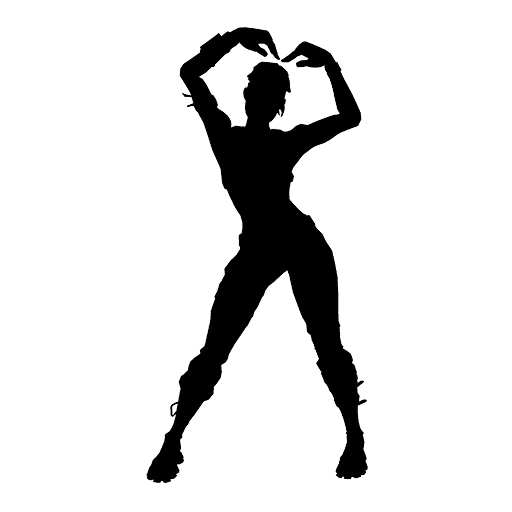 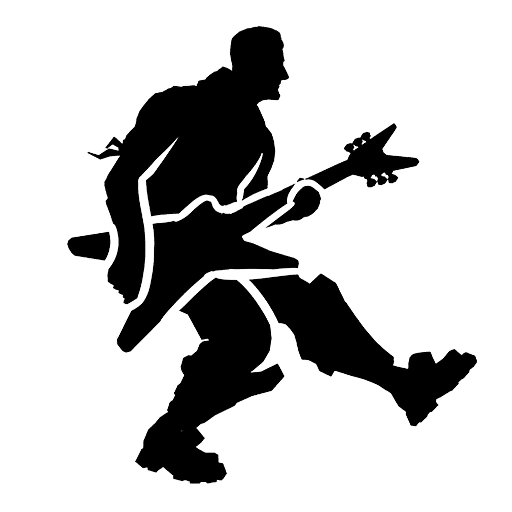 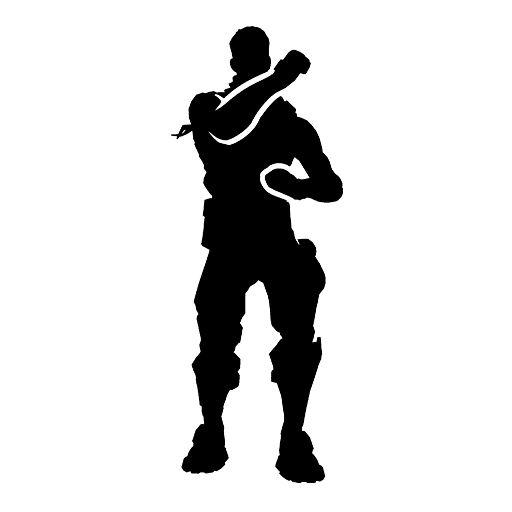 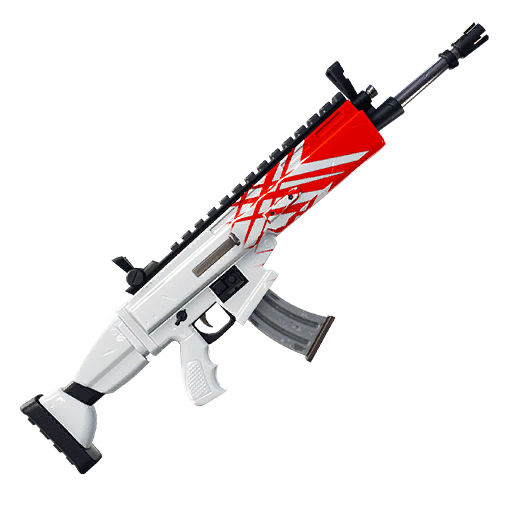 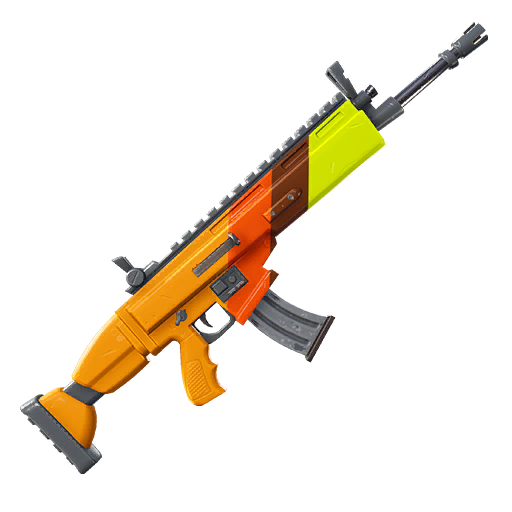 Keep in mind these are only cosmetics which are currently present in the Fortnite files following the v9.10 patch and May 24th. A number of cosmetics have been added to the files only to be removed later on.